Video is on the move, taking full advantage of the smartphone and tablet platforms. That means more online promotion, in more places, delivered to more eyeballs, in more innovative ways. 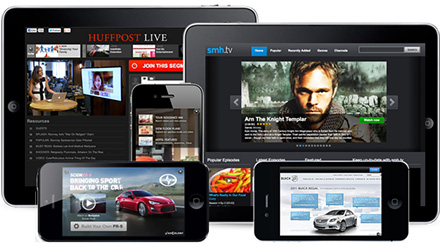 2014 is the year of the horse in Chinese astrology, and digital video is set to gallop away from the field. The power and punch of short-form digital video is set for fantastic growth in 2014, and here are six key trends that I’ll be watching closely over the coming year.

YouTube, Once TV’s Enemy, Tries to Show How It Drives Viewers to TV Shows →
← VIDEO DISTRIBUTION IN THE ERA OF ONLINE VIDEO