8 of the Best Smartphone Camera Accessories

It’s amazing how quickly things change. There was a time in the not-too-distant past when nobody really took camera phones all that seriously. I can even remember a heated debate about eight years ago in which a friend of mine– a seventh-generation photographer whose great grandfather photographed the emergence of New York City at the turn of the 19th century– said to me, “Listen– My camera doesn’t make phone calls, and my phone doesn’t need to take pictures.”

Now armed with the latest iPhone, an arsenal of photo apps, and an Instagram account, his tune has obviously changed. I think a lot of people have seen their attitudes towards “iPhoneography” change in recent years, so it’s only fitting that the accessory market for these amazing devices has evolved and grown right alongside those changing attitudes. As a result, we now have the ability to take what is already a pretty good camera and raise the creative bar. 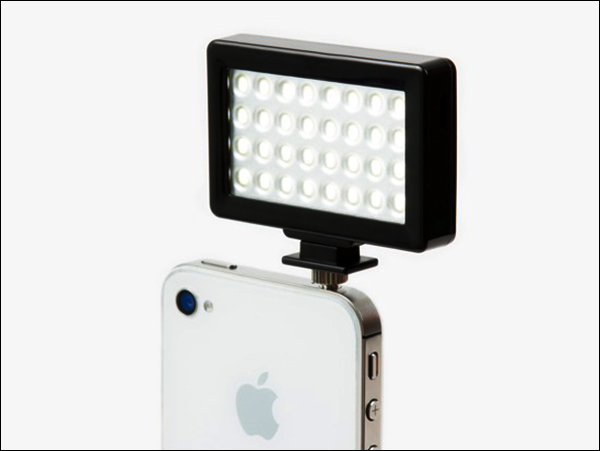 If you think that the pop-up flash on a DSLR is the most unflattering light source known to man, you’re close, but the flash on your smartphone is even worse. The Pocket Spotlight is designed to fix that, providing continuous lighting that you can either hand-hold or plug into your phone’s headphone jack. A full charge via USB will last about an hour. The light works well for both stills and video.

You use your phone for everything else these days, so why not use it to trigger your DSLR? One end of the cord plugs into your camera, and the other plugs into your phone. Download the free app and you’re good to go. Modes include: standard trigger, motion trigger, sound trigger, time-lapse, distance-lapse, face-detection trigger, customizable HDR, star trails, and more. Features vary somewhat between Android and iOS versions, so make sure to double-check if you’re looking for something specific. Individual components are available on Amazon, but check the website to make sure you get what’s right for your camera. 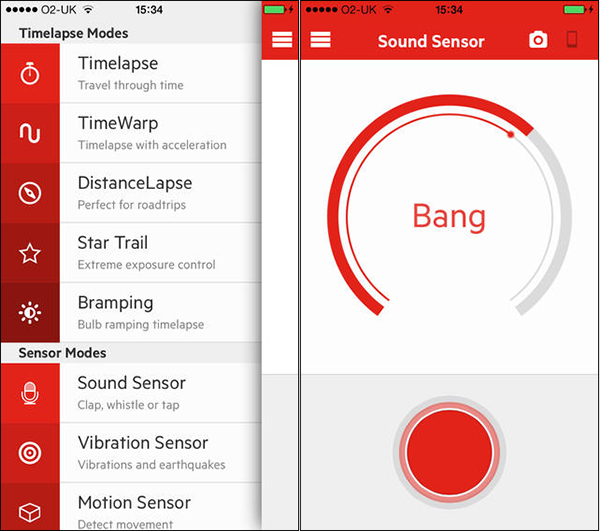 My biggest complaint about smartphone cameras is the inevitable glare on sunny days that keeps me from getting an accurate look at what’s in the frame. This handy viewfinder cuts the glare, as well as the trial and error. 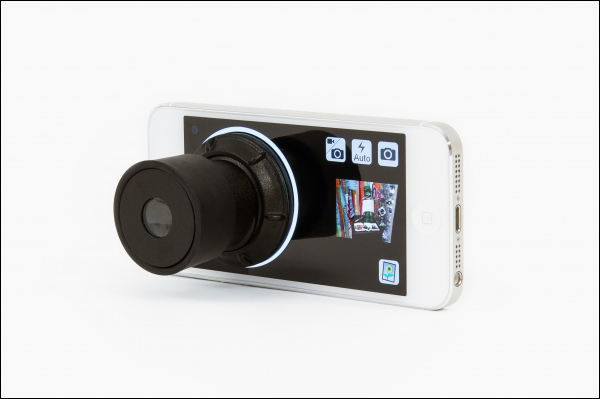 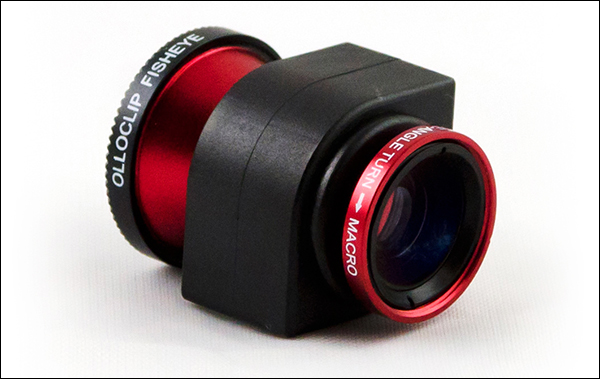 If there was a Swiss Army knife full of smart phone gadgets, this would definitely be part of it. The Klyp by Manfrotto (for iPhone 4/4s) is a continuous, soft, daylight-balanced LED panel which combines with a case that has a 1/4-inch thread adapter that will mount on most tripods. Rated at 20 lumens when placed three feet from a subject, the package also includes a free iOS app that lets you take photos by clapping your hands. 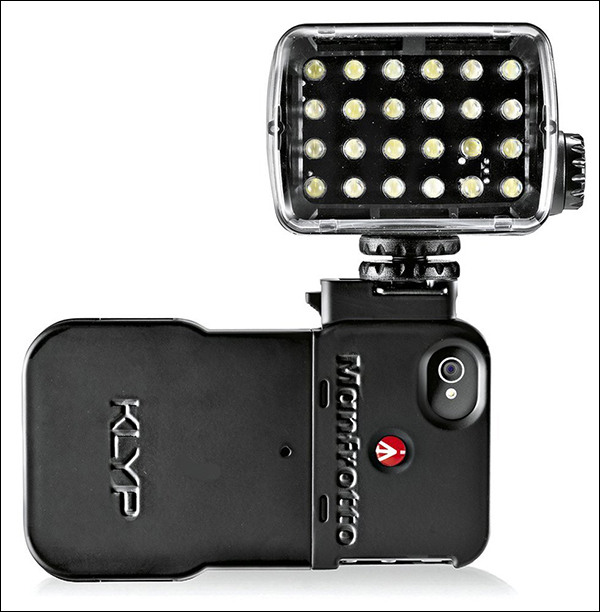 This tough iPhone 5/5s case from Optrix can handle a 30-foot drop or watery depths of up to 15 feet. With buttons and touch screens still fully functional under water, the three-element, all glass, super wide-angle lens adds a new level of creativity and availability for your iPhone camera. 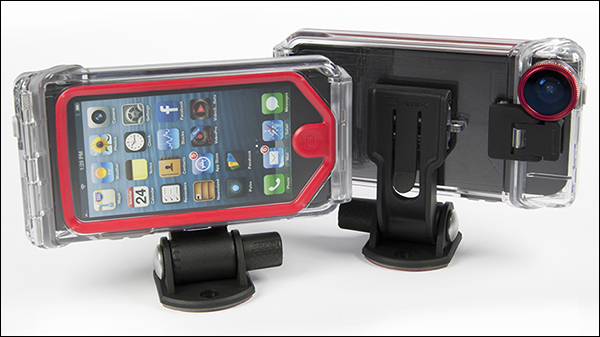 The latest iPhone lens kit from iPro has three lenses that twist on and off a hard, protective phone case. The macro, super wide-angle, and 2x telephoto all have a multi-layer coating that reduces lens flare. 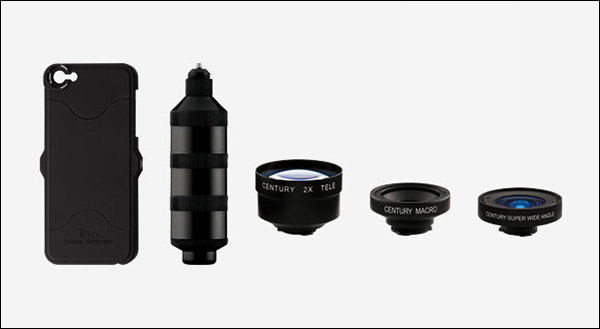 Camera and lens in one? Pretty much. Your iPhone or Android device acts as a live viewfinder. Either attached to the phone or “off camera,” a wi-fi signal is established between the QX and the phone. Sony’s proprietary app gives the user control over white balance, exposure settings, zoom, and more. In addition to a manual zoom control, the QX100 has a 1-inch, 20.2 megapixel sensor, Zeiss lens, and a 1.8 aperture for low light and shallow depth of field. The compact QX10 offers a 10x optical zoom. 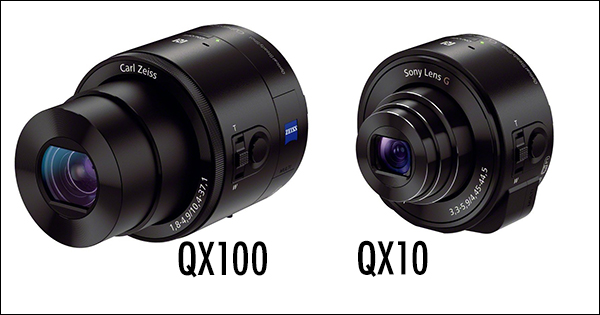 Do you have a favorite smart phone accessory that you can’t live without? Share it with us in the comments.

73% of Consumers More Likely to Make a Purchase After Watching a Video [Report] →
← TV And Digital Video: Match Made In Media Heaven