The rise of social media and social networking sites has created new arenas within which brands are competing for the attention of audiences. 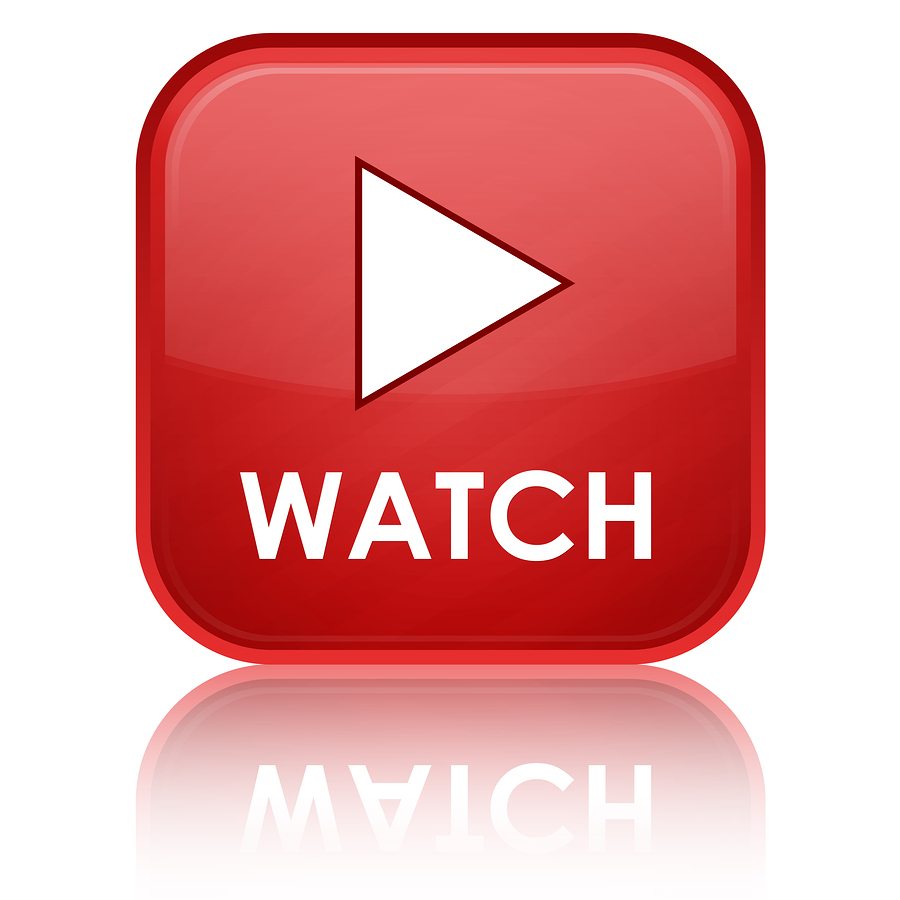 Video is a powerful tool. It can be used to tell stories, spread messages and encourage action.

The availability of high speed internet both on fixed and wireless networks has made the use of video more widespread for both bloggers and brands.

Bloggers who were not comfortable with their writing skills can now tap into the power of online video to communicate their knowledge and passion.

Brands such as Old Spice have realized that an online video that goes viral can be more powerful than a 30 second TV ad spot.

How to use video to damage a brand

It can create a brand, support/echo a brand and if used unwisely, it can seriously damage a brand (see Microsoft video below which certainly did not aid their brand development).

A video can be the creator or definer of your brand identity. It can become what you are remembered for. This is a huge opportunity and scary responsibility. Sometimes, it isn’t something we have much control over and can happen by accident. However, there are techniques and theories which can help maximise the potential of your videos being shared and even going viral.

If you have an established brand identity, video can support or echo that identity. A recent example of this is the Bodyform viral video. This video is a great example of subtle branding. The blue beverage and the use of the Bodyform jingle for the ringtone are a genius use of recognisable elements of the Bodyform brand.

This video is also an example of best practice in terms of engaging with social media audiences. It was made in response to a comment on their Facebook page. The comment was made by a man who claimed that Bodyform had lied about a woman’s experience of ‘that time of the month’. They could have deleted the comment or been defensive but instead they chose to turn a potentially damaging comment (despite it being rather tongue in cheek) into an opportunity for them to consolidate their brand identity and show their personality to the public. The video went viral and has reached more than 3 million views (at time of writing).

Video is more art than science

Getting your video content right for your audience is more of an art than a science. The companies that get it right are the ones who have a good understanding of their company image and how they are perceived by their audiences.

One way you can get your audience to connect with your video content is by thinking in terms of the seven fascination triggers. Sally Hogshead has carried out research, the results of which suggest seven triggers which are hardwired into the human brain. She states that once you understand these triggers, you can utilize them to elicit particular responses from an audience.

The seven triggers are:

We all have different primary triggers. Let’s take the example of alarm. To fascinate with alarm you might offer a discount to customers that has a deadline, or offer a free gift for the first X number of purchases. Groupon are the pros of fascinating with alarm. People with alarm as their primary trigger will feel the urgency in this type of marketing and are more likely to respond to it.

Whilst there are theories that draw on psychology and research, video marketing doesn’t need to be over-thought. The success of your video marketing will very much depend on the people creating the videos and their understanding of your target market. Employing the right people and nurturing their creativity should be a priority.

The Emma Blog published a post about a personal experience of a brand. A blogger (CC Chapman) posted a tweet asking for advice because he was considering starting to run. He got a lot of responses, but the most admirable (from a business branding perspective) was the video that can be seen on this link: 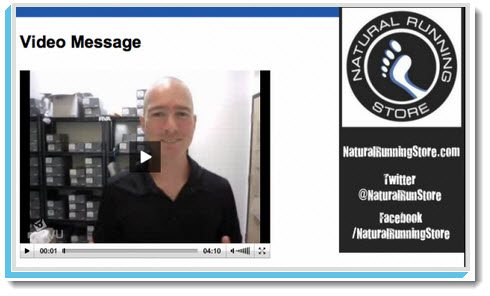 As you can see from the above screenshot, and on the page itself if you clicked through to watch the video (you should) it is a personalized video response to his question. It doesn’t have high production values but that doesn’t matter – it is personal, thoughtful and meaningful. Additionally there are commercial opportunities for the blogger to take the advice and go shopping or learn more through one of their seminars.

Video has infinite potential in terms of promoting your brand – everything from a high quality Hollywood style production to a something created with a mobile phone can have an impact. The skill is in the content and the timing. The Bodyform example and the Emma Blog example both demonstrate the power of using video to engage with your audience in the realm of social media; remember, you might be responding to one person but there is potential for millions of people to overhear.

Do you see it as too complicated? Is it something you would like to try?

Look forward to hearing your stories and feedback in the comments below.