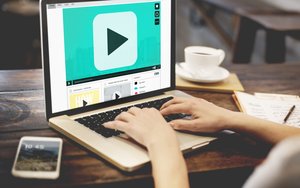 Post-roll digital ads continue to have the smallest share — although they have increased to 7% of all ads from a 3.5% share.

Looking at digital video advertising that was completed, mid-roll ads were viewed 90% all the way through, while pre-roll ads, tallied a 78% number and post-roll, 65%.

The study looked at the total number of ads, broken down by each ad placement, across nearly 50 global “premium” publishers and broadcasters between February 2015 and April 2016.