Among the many exciting new products, apps and services Apple revealed on stage at its October 27th special media event, the most overlooked is the company’s all-new, forthcoming ‘TV’ app — which, according to Apple, will provide customers with a unique means by which to discover and watch new television programs and movies — streamable from all of your downloaded apps, and available in a single, unified place.

In addition to tvOS, Apple’s ‘TV’ app will also be available for the company’s iOS devices — in both iPhone and iPad form. The objective is to make syncing content across all your devices easier and more simplified, so that content can be accessed on any of your devices, at any time, exactly where you left off last. You’ll also be able to discover content — such as new movies and television shows — directly from the app, making it easy to find and fall in love with a new series. 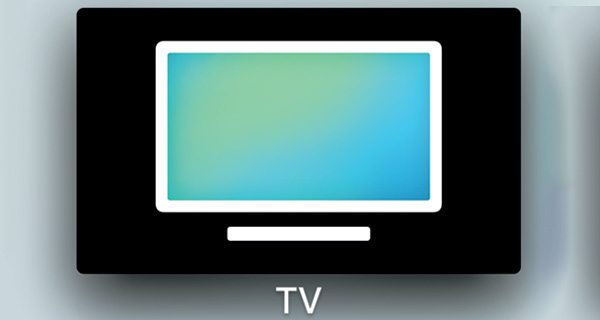 “Using apps on Apple TV, iPhone and iPad has become the primary way for so many of us to watch television,” said Eddy Cue, Apple’s senior vice president of Internet Software and Services, at the company’s October 27th special media event. “The TV app shows you what to watch next and easily discover TV shows and movies from many apps in a single place.”

As you might imagine, the app will pack in a slew of useful features, including the ability to see and browse through your entire library of iTunes content, or saved content from other apps; an ‘Up Next’ feature, which will automatically begin playing what the app determines you’d most likely want to watch next (spoiler: it’s usually the same show you were already watching); visit the ‘TV’ App Store to find and purchase new content, rent movies and shows — and more.

Siri will also be gaining some special new powers exclusively for the ‘TV’ app, including the ability to, at the sound of your voice, tune into live news programs and sporting events right from your Apple TV set-top box. For instance, Siri will be able to respond to commands such as “What games are on now?” or “Watch FOX News,” and she will automatically know where to find your requested content simply by searching the apps downloaded on your devices. This will allow you to access content from any app, without actually having to navigate the app, itself.

Apple’s ‘TV’ app will be available to U.S. customers as a free software download — expected to be released later this December — for both tvOS (4th generation Apple TVs) and iOS (iPhone and iPads) capable of running the most up-to-date software. You can access the TV app immediately by downloading the Public Beta of iOS 10.2.

Why Video Is the Next Performance Marketing Category →
← YouTube spotlights female creators in Saudi Arabia, where business is booming