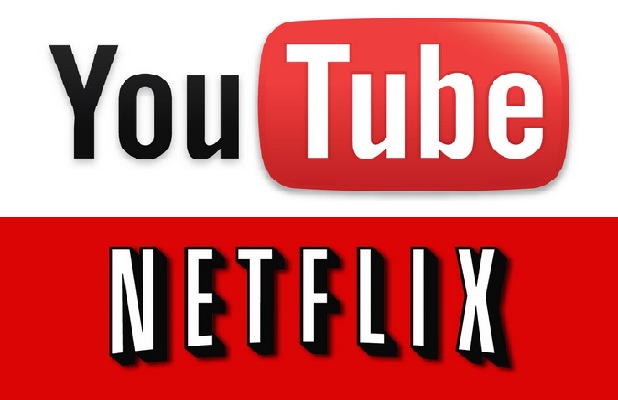 Aware of Orange Is the New Black? House of Cards? How about Epic Rap Battles or Jenna Marbles? YouTube and Netflix are dominating the digital video choices throughout North America, claiming an estimated 50 percent of market interest. Sandvine, who reported on the digital information for fixed and mobile operators, released a report that showed a significant lionshare in a market once dominated by BitTorrent.

What was the first video on YouTube? Back in the spring of 2005 a young man uploaded a video on the free sharing site, featuring the San Diego Zoo, titled simply

Me at the zoo. The video has over 12 million views and growing. From its Google deal in 2006, YouTube continues to grow at rapid rates with over 1 billion unique views monthly. One of the most watched videos on the epic site is none other than Gangnam Style by PSYwith over 1.8 billion views. The YouTube video launched an Gangnam epidemic that still remains today. Others have made a living from the amount of views they have accumluated, becoming YouTube partners. Consider the hysterically raunchy humor of one Jenna Marbles who shows the ongoings of her life with her pup and many character poses. Marbles is worth about $4.2 million, receiving over 600 million channel views.

The Rise of Netflix

While YouTube owns 18.7 percent of the viewing share in North America,they fall behind digital powerhouse, Netflix who draws slightly over 30 percent of viewing interest. In 1997 two entrepreneurs, Reed Hastings and Marc Randolph launched an online movie rental store. Less than two years later, with an increase of sales and customers – the company launched a subscription service. Within 10 years Netflix streaming was release and customers enjoyed the variation but not enough to give up cable. As cable pricing went up, Netflix streaming remained more than competitive. For a mere $7.99 monthly, customers can stream an unlimited amount of available movie titles.

Once consoles and devices like PS3, Xbox 360, Roku and Apple stepped up to the partner box – Netflix was cleaning up with over 30 million customers across the globe and expanding their selection database. Now Netflix offers their own branded shows that have brought Emmy’s to the digital god. Recently, Netflix acquired the rights to release the documentary labeled The Square, a documentary following the turbulent protests in Egypt. This move continues to brand Netflix has a powerhouse leader, so much so, BlockBuster announced they are closing all locations and slamming the door shut on their digital store. In addition, Netflix has 10 times the amount of users HuluPlus and Amazon experience, combined.

Neither of these digital dominant masters are seen relenting their title anytime soon. More than likely there is still a great amount of growth to be seen. Netflix is looking to expand their exclusive choices, including creating a documentary line-up. YouTube may had experience backlash from some YouTube viewers on leaving comments, but the site is only expected to continue to grow. Especially for users who enjoy the world of mass media and earning potential. Curious about the most popular videos? Check them out below:

YouTube’s first ever uploaded video – Me at the zoo 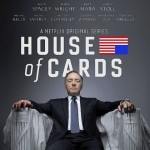 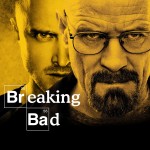 Breaking Bad (network TV series) – what makes Netflix outshine cable? Their ability to air the same shows. While it may take some time for viewers to catch up, they can enjoy, at a leisure or marathon pace of catching up with shows like Breaking Bad. Walter White (Bryan Cranston) is tired of playing the human walking mat and nice guy. He connects with Jesse Pinkman (Aaron Paul) to sell the purest form of crystal meth to hit the streets. A controversial show that continued until its final season to draw serious viewers into its web.

YouTube and Netflix dominate the viewing pleasure in North American by an overwhelming 50 percent. These digital powerhouses of selection continue to see their fan base explode and subscribers are eagerly joining the video mayhem. Subscribe to or fans of YouTube and Netflix? Share with the viewing audience your favorite videos, movies and shows.